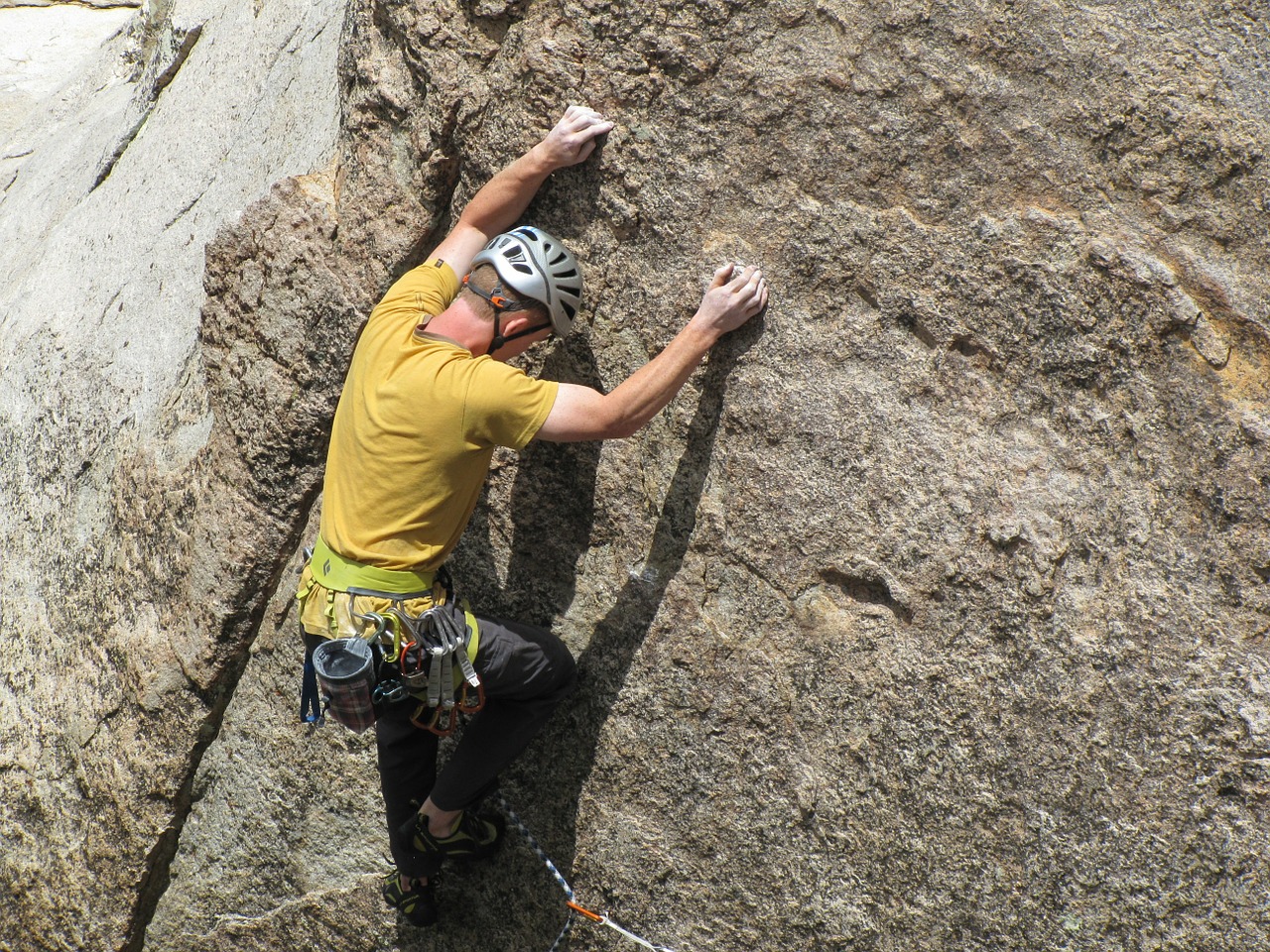 In climbing, there is a common belief that “climbing is the best training for climbing,” something used by some to make excuses for not training outside of climbing.  Personally, I disagree with this view.

When we are talking of the specific skills needed in climbing, how and where to step, climbing techniques and mental skills, there is no substitute for the activity of climbing itself.  However, in order to build up the necessary strength levels required in climbing, such as improving grip strength, upper body strength and endurance, climbing alone will produce very limited improvements.

Climbing isn’t actually very good for strength training because in climbing failure is not an option.  If you have a muscular failure while climbing, it could prove fatal.  So the aim while climbing is to avoid this outcome by not over-exerting the body.

Strength training for climbing takes a different approach.  Here you want to reach and even pass the point of muscular failure, as it is this action that causes the body to respond with an increase in muscle mass to adapt to the stress being placed on it.  Therefore this is an important factor as you will never achieve maximum strength by climbing alone.

A climber’s ability to grip is also a vital skill.  The rock requires the climber to be able to master many different grip positions.  Sometimes you may even deliberately vary the way you grip the rock to avoid fatigue.   As a result, it’s unlikely that any single grip position will ever get worked maximally, therefore, the individual grip positions (e.g. crimp, open hand, pinch, etc.) are slow to increase in strength.

A full season of climbing may help improve your anaerobic endurance (i.e. endurance of strength) but won’t significantly increase your maximum grip strength potential.   Varying grip positions is a great way to maximize endurance when climbing for performance, but it will never work for obtaining maximum grip strength.  Effective finger strength training demands you target a specific grip position and work it until failure, which can only be done safely in a non-climbing environment.

For some climbers, it could be better for them to participate in cross-training along with other activities that are not necessarily sport-specific.   An example would be someone who needs to lose weight and should spend most of their non-climbing time participating in aerobic activity to burn off excess body fat as it’s vital for a climber to be as lean as possible for optimum performance.  For anybody considered unfit, they would be best off doing some circuit training to give them both strength and aerobic benefits.

Whatever your level of climbing experience and ability, you should see huge benefits by including specialized strength exercises in your training schedule.

2 Replies to “Strength Training For Climbers”