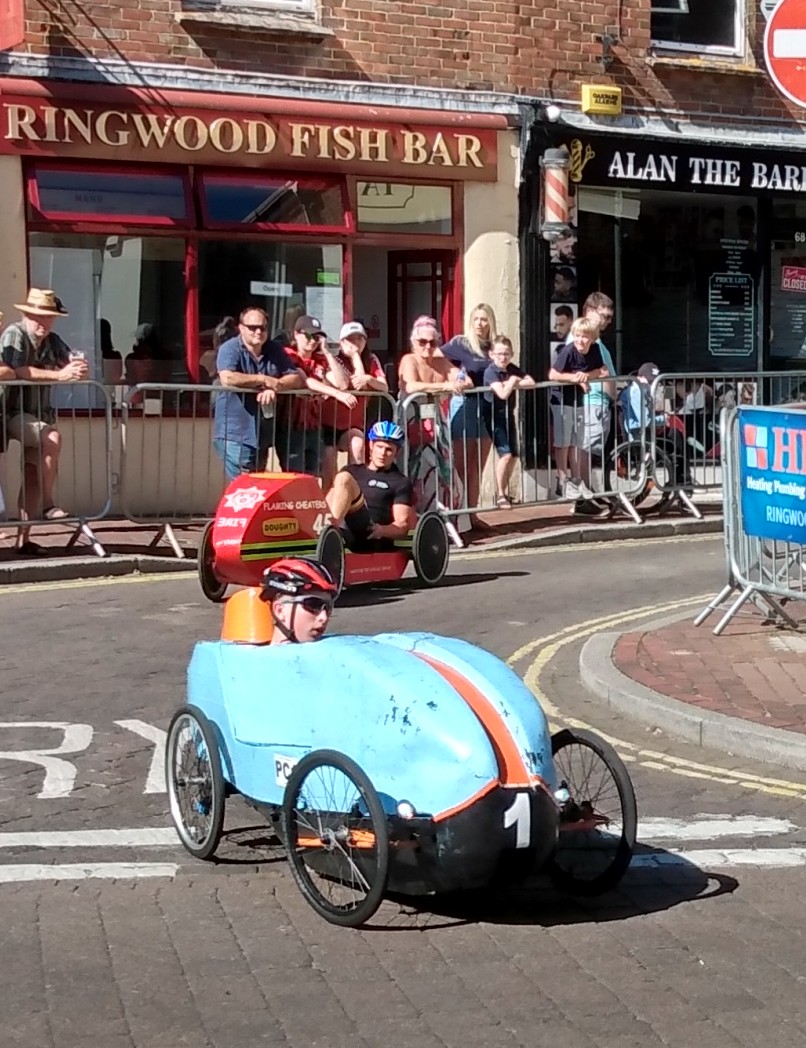 The British Pedal Car Grand Prix returned for the first time since 2018, previously cancelled due to the pandemic and this normally bi-annual event was back for its traditional mid-July, Sunday race.  The people of Ringwood and surrounding areas welcomed back the teams from across the land, for this extravaganza of elite pedal car racing.

The course was closed to traffic at 10 am and the cars were put on display in the Furlong Shopping Centre, for enthusiasts to view.

Following the 2.30 pm parade laps. Several thousand spectators eagerly waited for the traditional 3 pm start, of this 2-hour race.  This one was going to be particularly arduous due to the sweltering summer temperatures, that would test the endurance of the four racers in each team.

This year’s course was slightly shortened from the usual layout.  The Market Place at the end of the High Street was deemed unsafe due to building work, narrowing the road.  This sadly denied spectators some of the most dramatic and thrilling vantage points, witnessed in previous years.  The cobbled triangular Market Place offers hairpin bends that are not for the fainthearted.

Nevertheless, there was plenty of action to be witnessed and spectators were free to peruse the whole course to get a real feel of the drama unfolding.

An event organiser gave his take on this year’s course:

“From the pits up in Meeting House Lane, racers will zoom over the cobblestones down The Furlong before being forced to slow down as they take a sharp left turn into the High Street.

competitors will bear left into Southampton Road as they approach the most challenging part of the course.

After the speed of the previous sections, the track narrows as we pedal down the footpath round to rejoin Meeting House Lane, a tight sweeping bend that will test our drivers’ braking and steering skills, along with their nerves.

As they accelerate through the gap back out onto Meeting House Lane, racers will pass the pit lane on the right, crossing the finish line and completing a lap.”

It’s great to have the event back in Ringwood.

It’s been four years since the last event. It would have been easy to just have let the event die but we really didn’t want to, so we got a great new committee and loads of friends who have helped to organise the event

It’s a smaller event than we’ve had in previous years, but it’s the first that we’ve done (post-pandemic), so next year will be bigger and better.

It’s great to see so many people having fun in the town again.”

As well as fewer teams participating, just 18, compared to the usual numbers of around 40, there was also another reason the day had a slightly less frenetic feel.  Sadly this was the first race without the commentary of Michael Lingam-Willgoss who died in March.  His love and enthusiasm for the race added to its unique appeal.  He had commented on the race since the start in 1987.  He really was the British Pedal Car Grand Prix’s own version of another former local icon, motor racing commentator, Murray Walker.

After two hours of intense racing, the winner was declared, car No.1 Apollo Racing Team, having completed an impressive 103 laps, to lift the winner’s trophy.

Apart from providing great entertainment, the event raises money via sponsorship that is donated to local charities, as chosen by the Pedal Car Committee.

If you would like to take part in the event or just like more information then visit britishpedalcargrandprix.org 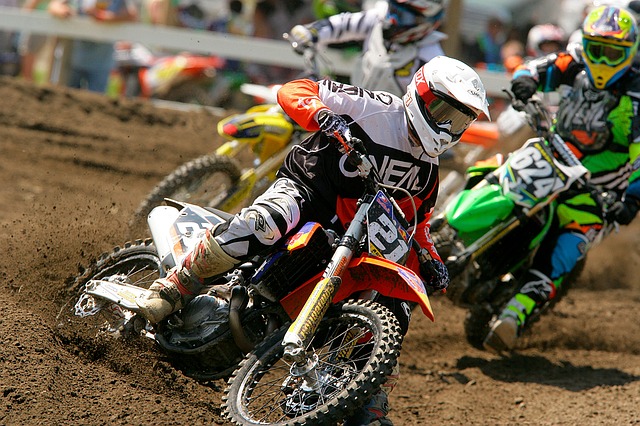 So you want to start racing dirt bikes? Who can blame you; dirt bike racing is an increasingly popular choice ... 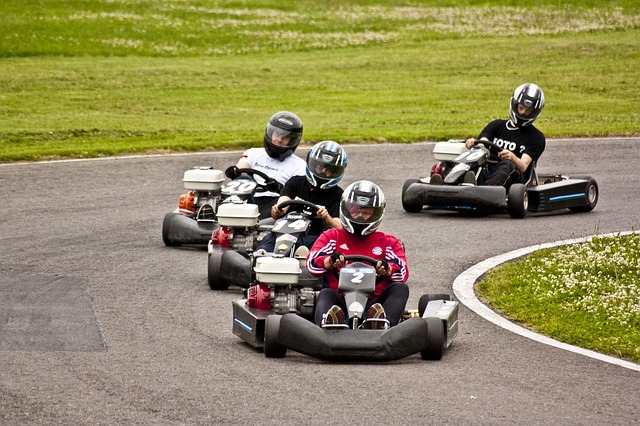 Are you ready to discover a thrilling recreational activity?  Racing or off-road go-karts could be the ultimate in excitement! The ... 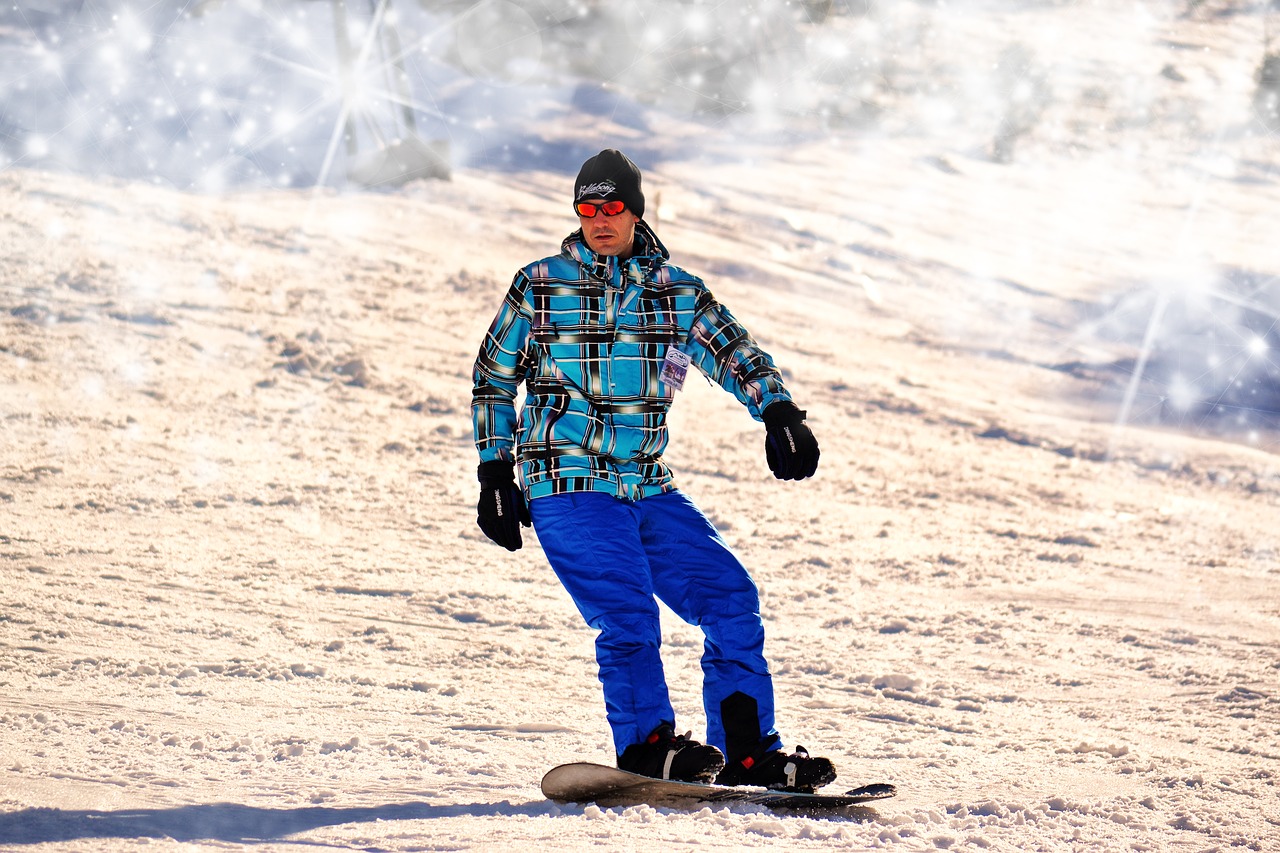 Do you love winter? More importantly, do you love spending time in the cold winter weather? If so, and you ...